The Theme of Lovelight: Goddess Rising

The theme of Lovelight this year is celebrating the goddess. Nina Rao is a real-life kirtan goddess. She’s chanted since childhood and it was a chance meeting with Krishna Das in 1996 that changed her life for good. Nina went from running a wildlife safari company to managing and playing with the famous kirtan wallah. Nina makes her own music also - a magical blend of chants she learned from her grandparents plus original jams. Being the goddess she is, Nina started merging all her interests together and in 2015 hosted a kirtan concert to save tigers. After touring with KD for nearly 20 years, Nina is playing concerts + festivals to celebrate the release of her second LP, “Anubhav”, which means inner wisdom or understanding. Her vast collection of kirtan friendships are evident on the new record, as she brings her musical family along her journey. We sat down with Nina to find out how she manages two tour schedules, motherhood, what her morning routine is like and how the album launch is going.

It’s ever-evolving is the short answer. In the early days, I had my wildlife safari company, helped KD out with his website, drove him to weekend events close to NY, accompanied him on drum and I was single. It was relatively simple. Then, I got married, had a baby, gave up my safari business and had to figure out how to balance handling KD’s business affairs and raising my daughter. That took a little getting used to, some years. I didn’t travel much until my daughter was about 4-5 years old and at that same time, Krishna Das released Nina Chalisa on Flow of Grace and I started being asked to sing at yoga centers. Until then, I only chanted informally at home. With the help of my incredible family, I was able to record my first album, “Antarayaami”, started traveling more with Krishna Das and also chanting more on my own occasionally, close to home. As my daughter has become more independent and I’ve been invited to lead retreats and kirtans away from home, I try my best to only schedule dates I can manage, while also continuing my full-time job, managing KD’s business, chanting/travelling with him, and going to see my Guru in India, and being with my family. At this very moment, I’m in the thick of recording my second album and I’m hoping to stay home this summer and travel less. It’s definitely a unique position of handling KD’s business, being on stage with him, and also doing my own chanting.  I just try to take one step at a time and handle each decision as it comes up.

You used to lead photographic safaris in Africa and India, today you live in Brooklyn, what role does nature play in your life now?

We all want to feel connected. Connected to our own true being or inner nature; connected with others. When I’m in nature, I feel more connected with the earth, with all beings. Sometimes we forget living in the big city that human beings are also part of nature but personalities come in the way and we have to work harder to see our soul and others as souls. For me it’s important to have a garden (albeit a tiny Brooklyn size one); listen for birds wherever I go; walk around and marvel at the flowers and trees growing from the cement sidewalks or along the highways, visit the wilderness areas of this blessed land of America and anywhere I might travel whether India, Europe, Africa, anywhere. I miss being in African bush and jungles of India as I used to. One of my dreams for myself was to become a conservation scientist and work in the field but that didn't happen, so I created a charity called savingwildtigers.org and try my best to fundraise for that while I led wildlife trips. Three years ago my world of chanting and wildlife collided when I raised funds for tiger conservation by curating a chanting evening in NYC. Here’s a video:

There’s a wonderful Buddhist term ‘Drala’  – “The elemental presence of the world that is available to us through sense perceptions... when we open to trees, flowers, a creek or clouds we encounter an actual wisdom, though one that is not separate from our own.” Being in nature can be a practice. 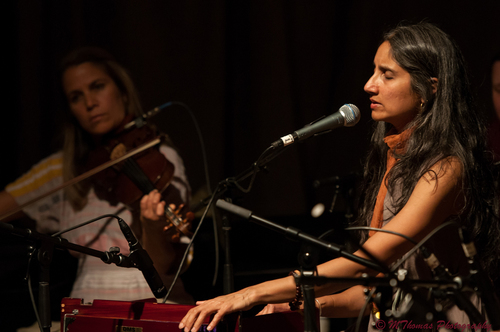 The theme of Lovelight this year is the Goddess: How do feminine leadership qualities like listening, compassion and understanding help you to be successful in your work?

I’ll start by saying that each individual has both feminine and masculine qualities, and we need both for wholesome living and working. I guess I never thought of listening, compassion, and understanding as feminine qualities, until an astrologer told me that I had a very highly-developed feminine and my also developed masculine side was fighting to be heard and my work in this life was to integrate the two. It’s simplest for me to think that everyone should be given a fair chance and we can wish for all beings (including ourselves) to be kind and compassionate to one another. The natural outcome would be better understanding, better connection, less discord, less dissatisfaction, and growing sense of ease and happiness.

Cultivating this awareness has informed the clarity of the decisions and paths taken in my work in the various career paths I’ve been on.

What do you see as the most important qualities for women in Kirtan?

Not any different from men. Dedicate oneself to the practice and just chant.

When you make an album, does your routine change dramatically, stay up late?

Yes, definitely! Not enough time at the gym. I get up very early and stay up too late on too many days!

What is your morning routine like? When do you go to bed?

When I’m not traveling; quick practice, tea, get my daughter to school, go to the gym (hopefully), cook food, many hours on my computer/phone handling business, wait for my daughter to come home, hang out with my partner, watch a show/movie, read.

If you could write a message to the world on a billboard we all could see, what would you write?

May all beings including ourselves, be happy and peaceful.

How is the album launch going?

Because of the changing ways in which people listen to music I thought it best to do a pre-order of the CD to gauge how many people want CDs, before I actually manufacture them. So I have a very simple Kickstarter campaign running for ‘Anubhav’ until June 29. I’m so pleasantly surprised and happy to see how many people want to support me and my chanting, it warms my heart. The CD will be delivered in August to the Kickstarter backers, the general release is planned for sometime in September 2018.

Stay tuned for the full Lovelight schedule and when you can catch Nina on stage this September. 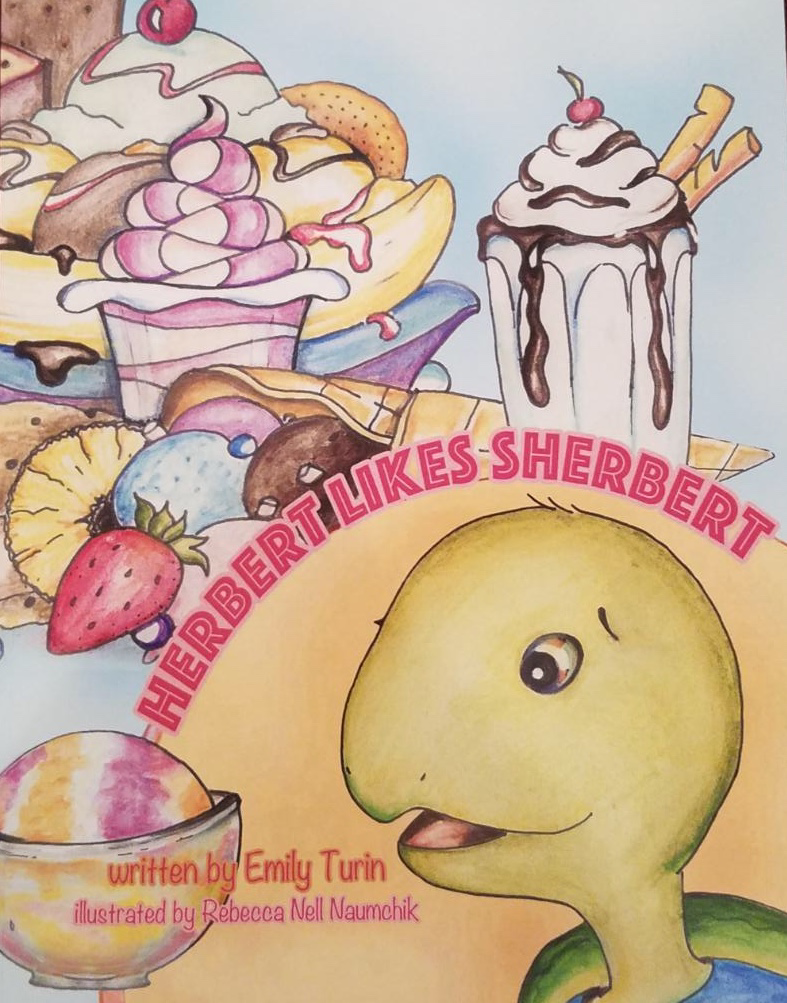 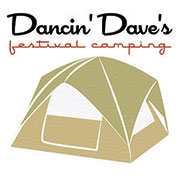